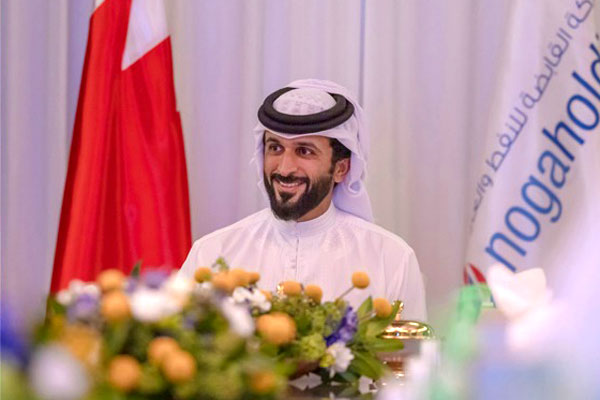 Bahrain's Oil and Gas Holding Company (Nogaholding) today (November 8) announced two natural gas finds in the Al Joubah and Al Jawf layers located under the Khuf and Onaiza reservoirs, reported the state news agency BNA.
Nogaholding did not disclose the estimated reserves, but stated the "results were encouraging in terms of quantity and production opportunities."
His Highness Sheikh Nasser bin Hamad Al Khalifa, representative of His Majesty the King for Humanitarian Affairs and Chairman and Chairman of the Board of Directors of Nogaholding, has updated Bahrain King Hamad bin Issa Al Khalifa on the discoveries, the report said.
"This information available to us paves the way for the development and future production of the natural gas resource in the interest of the Kingdom of Bahrain," stated Sheikh Nasser.
Tatweer Petroleum Company has implemented all drilling operations and related activities, reported BNA.
Additional drilling operations are scheduled to be conducted during 2023-24, in which two layers - Al-Taweel and Al Sara - will be tested, located below the Al Jawf gas reservoir, in addition to horizontal drilling in the Al Juba well in order to improve productivity, it added. 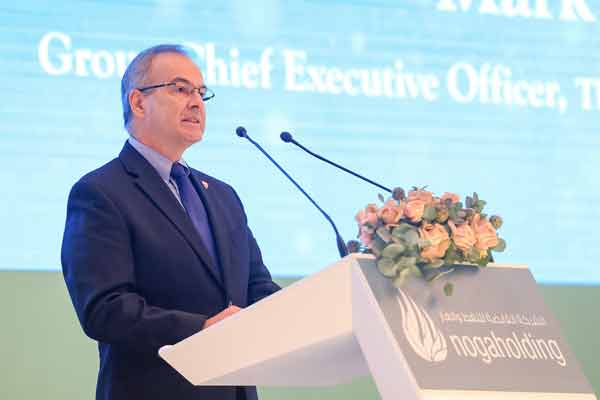 The Oil and Gas Holding Company (nogaholding) will form a Group... 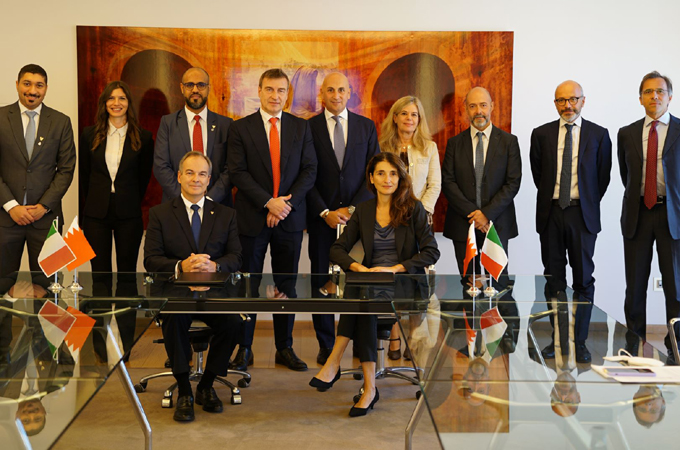 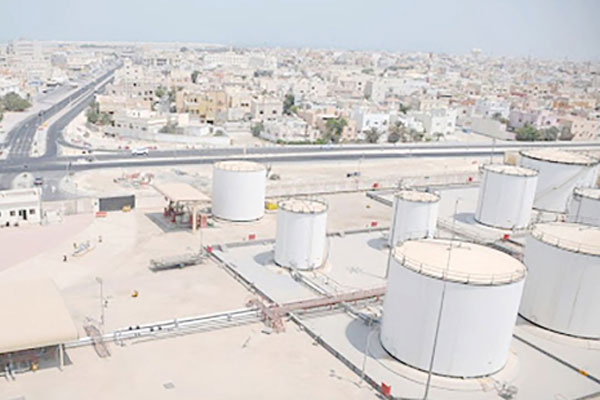 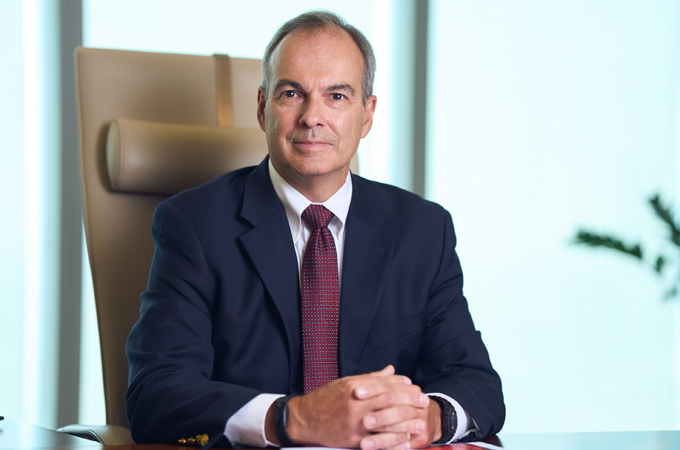 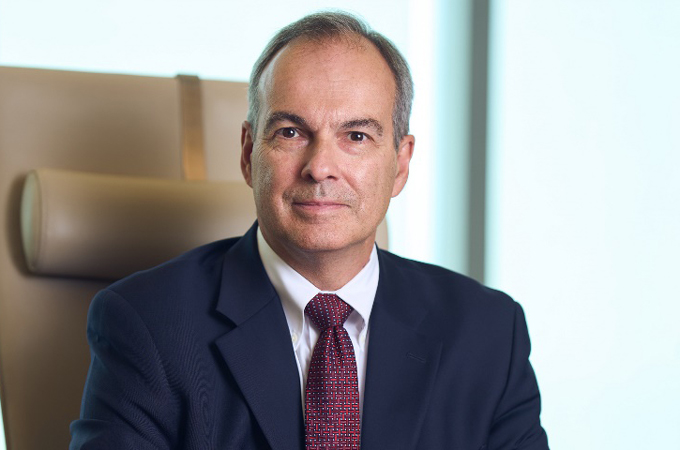 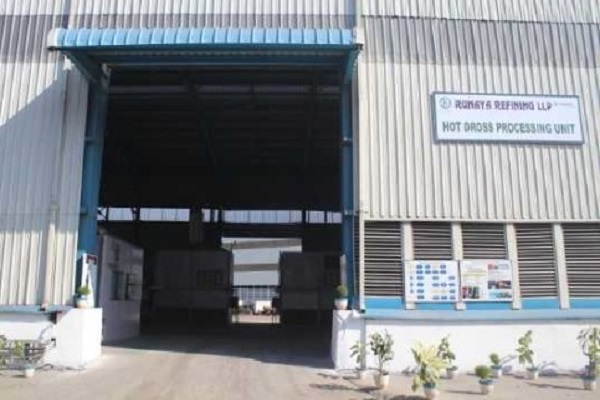