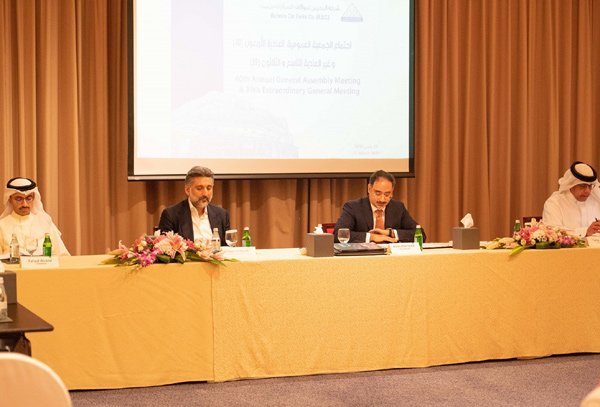 Bahrain Car Parks Company a publicly-listed company on the Bahrain Bourse held its Annual General Meeting today (March 25) and endorsed the recommendation of the Board of Directors to distribute a cash...

Bahrain Car Parks Company, a publicly-listed company on the Bahrain Bourse, held its Annual General Meeting today (March 25) and endorsed the recommendation of the Board of Directors to distribute a cash dividend of 5%, equivalent to BD546,513 ($1,444,644) at 5 fils per share.
During the meeting at the Downtown Rotana, Manama, shareholders approved the company’s audited financial results for the year ended December 31, 2019.
The results indicate the excellent performance of the company for 2019, the company said.  It  reported a net profit of BD888,035, an increase of 23% compared to BD722,034 in 2018. Total income increased to BD2,048,069 in 2019 compared to BD1,573,438 for the previous year, while net profit ratio increased by 43% in 2019.
On June 20, 2019, the company issued 40 million ordinary shares to Bahrain Real Estate Investment Company (Edamah) at a value of 150 fils per share, in exchange for the company obtaining a usufruct to use the Terminal building in Adliya for a period of 99 years, renewed automatically for the same period. Accordingly, Edamah’s stake in the company increased to 36.26%, followed by the Social Insurance Organization owning 33.57%, the Kuwait Real Estate and Commercial Company holding 13.60%, and other public companies owning 16.57%.
This transaction with Edamah contributed to the company’s operating income for 2019 as it increased to BD1,662,612 compared to BD1,220,166 in 2018, an increase of 36%, the highest percentage reported by the company to date. This is primarily attributed to additional rental income from the newly acquired Terminal building and growth in car park income.
Chairman of Bahrain Car Parks Company, Amin Alarrayed, said: “These outstanding results stand testament to the company achieving its strategic objectives which aim to develop the services and facilities available to the public. In addition, we strive to expand our ever-growing asset portfolio by establishing strategic partnerships with entities in both the private and public sectors, to develop sustainable projects that contribute to an enhanced level of service offered in the kingdom, while stimulating economic growth.”
Chief Executive Officer of Bahrain Car Parks Company, Tariq Ali Al Jowder, said: “We are delighted to share the 2019 financial results with our shareholders, the best achieved in the history of the company, following the implementation of our strategy to increase asset growth and maximize returns to shareholders. We reported an increase of 23% in net profit in 2019, and we are committed to sustain this growth. Our corporate strategic plan for the next 5 years is focused on transforming the Company's services by leveraging its assets and turning its regular parking buildings into mobility hubs as we adopt advanced technologies.”
Established in October 1981, Bahrain Car Parks Company is a public company that has been listed on the Bahrain Bourse since March 2006. The company operates in the commercial and professional services sector and specialises in the construction, development and management of parking lots. -TradeArabia News Service 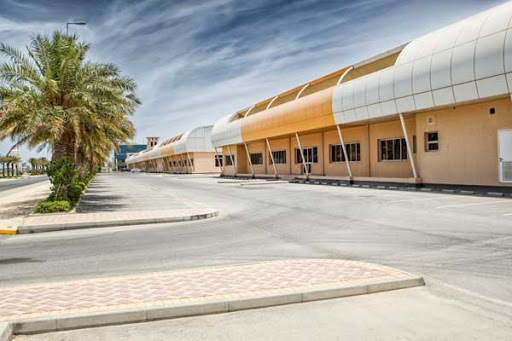 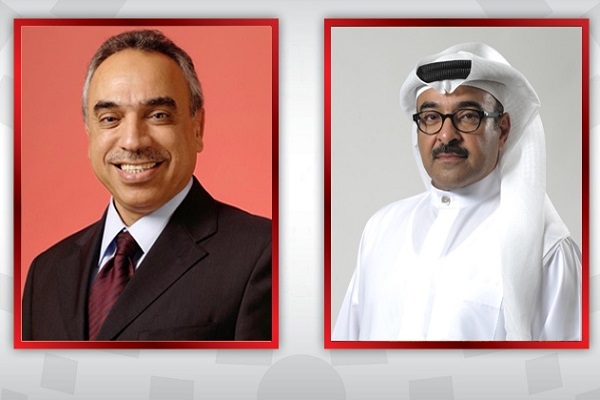 The works ministry has signed an agreement with Bahrain Polytechnic... 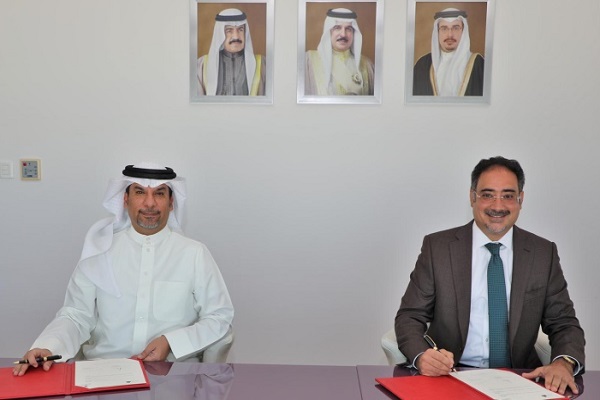 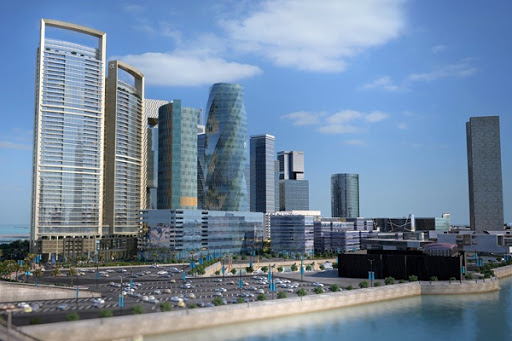 Kooheji Development one of the largest real estate developers in... 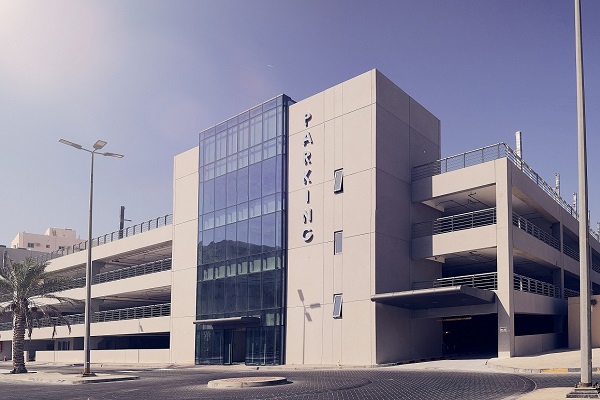 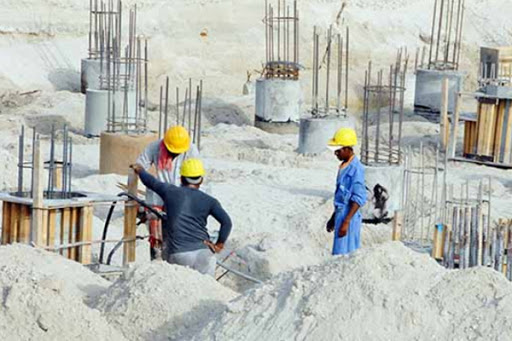 A ban on afternoon work in open spaces throughout Bahrain begins...