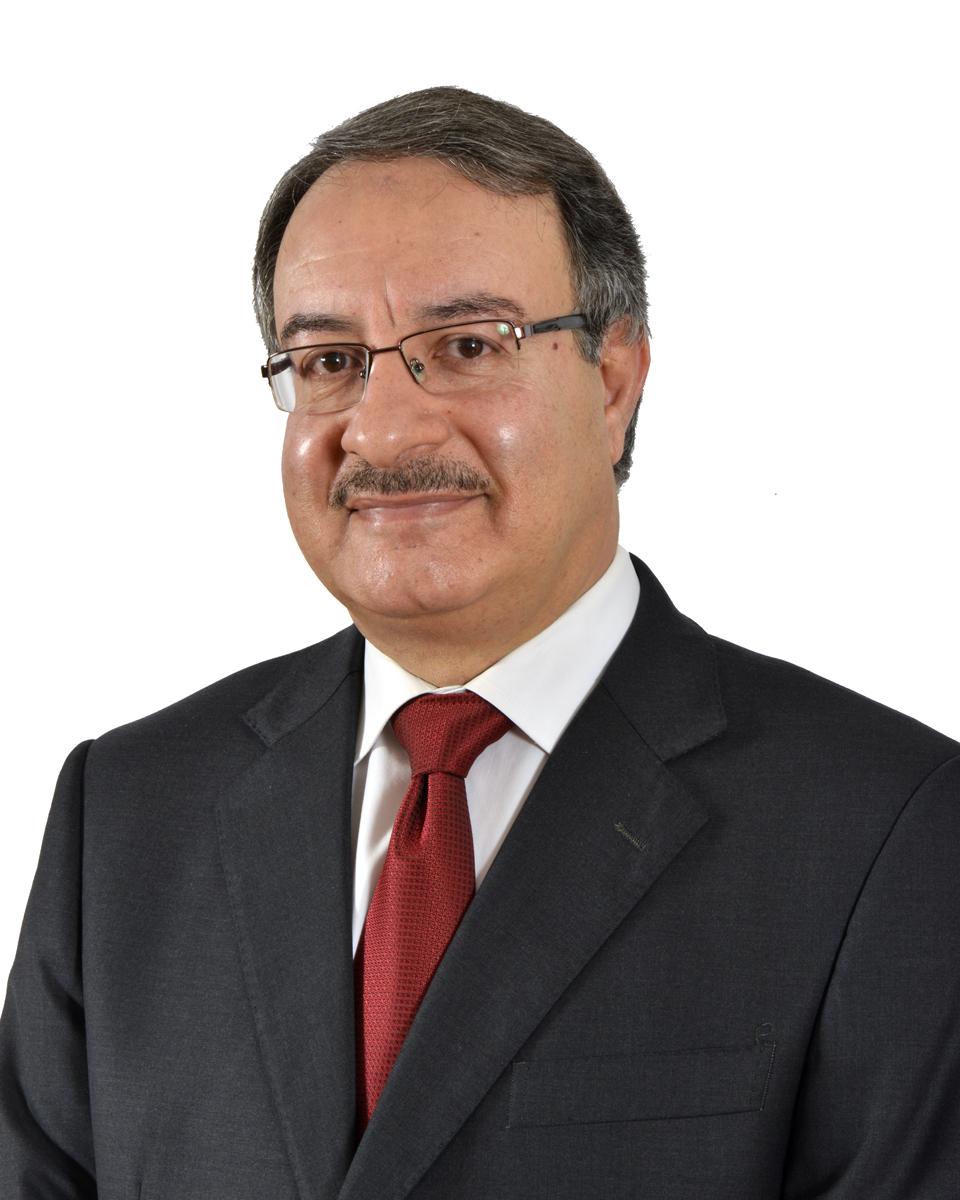 Ithmaar Bank, a Bahrain-based Islamic retail bank, announced that it has commissioned CTM360, a best-in-class Digital Risk Protection solution, to help better protect its customers as well as the general public from online fraud.

Ithmaar Bank, a Bahrain-based Islamic retail bank, announced that it has commissioned CTM360, a best-in-class Digital Risk Protection solution, to help better protect its customers as well as the general public from online fraud.

The Bank, which praised ongoing efforts by the Central Bank of Bahrain (CBB) and other relevant authorities to protect the public from online fraud, urged both citizens and residents in the Kingdom to contribute by staying vigilant and immediately reporting suspicious activity.

“Ithmaar Bank is committed to becoming the Islamic retail bank of choice,” said Ithmaar Bank Chief Executive Officer, Ahmed Abdul Rahim. “To do so, we put our customers at the very center of everything we do, and we invest heavily in continuously improving their Islamic banking experience. This, obviously, involves continuously enhancing our products and services, but, increasingly, it also involves working to help protect both our customers and the public in general,” he said.

“The global Covid-19 pandemic has forced the world to reconsider many aspects of our daily lives,” said Abdul Rahim. “It has, for example, significantly accelerated the adoption of online technology and other digital solutions across various sectors, including banking and financial services. As a result, online presence has become, arguably, as important as physical, real-world presence,” he said.

“This, in turn, means that organisations need to take their brand presence as seriously online as they do in the physical, real-world,” said Abdul Rahim. “Failure to do so, could allow fraudsters or other digital criminals to pose as the organisation and, by doing so, to defraud, hurt or otherwise take advantage of unsuspecting customers. This can happen in many ways, including creating fake websites that look almost identical of the original or sending formal-looking emails to capture customer information,” he said.

“The CBB, Bahrain’s banking and financial services regulator, continues to do a great job both in helping protect the public from online fraud, as well as in helping increase public awareness of the risks and what can be done to mitigate them,” said Abdul Rahim. “For their part, customers need to stay vigilant, follow relevant directives and report suspicious activity right away,” he said.

“As a pioneering Islamic retail bank, Ithmaar Bank takes its responsibilities towards its customers and public in general very seriously,” said Abdul Rahim. “Most recently, we commissioned CTM360, an award-winning Bahraini cybersecurity firm, to provide round-the-clock Cyber Threat Management to detect and respond to threats that may be targeting the Ithmaar Brand, its customers, or prospects,” he said.

Based in Bahrain, CTM360 specialises in Digital Risk Protection with an offensive defense approach. This mentality aims to neutralise and eliminate threats in infancy and strives to strengthen organisations’ security posture by making them a difficult target in cyberspace. “It gives us great pride to be the trusted cybersecurity firm by one of Bahrain’s leading Islamic banks. Together we hope to make an impact and strengthen the country’s security posture and eliminate scams from reaching the public,” said Founder & CEO - CTM360, Mirza Asrar Baig.

Earlier this year, in line with its ongoing efforts to encourage customers to bank online, and as part of the Bank’s award-winning digital transformation strategy, Ithmaar Bank launched an all-new mobile application (App). The App, which was designed from the ground up specifically to enhance customers’ online banking experience while reducing the need to physically visit a branch, allows users to instantly open an account directly from their mobile phones. As a result, Bahrain citizens and residents can securely open an account in just a few minutes by simply downloading the App, without ever having to visit a branch.

Earlier in the year, Ithmaar Bank, in collaboration with MasterCard, launched a new service that allows Ithmaar Bank customers to transfer money from Bahrain to various countries around the world almost instantly. The service, called IthmaarSEND, is provided to customers directly from the Ithmaar Bank eBanking platform and offers a faster, simpler and more secure way of transferring money abroad from almost anywhere in the world, through mobile phones, tablets or any other internet-connected device. The Bank had also earlier announced that customers can message the Ithmaar Bank Call Centre number 13303030 to request information through WhatsApp about the Bank’s products and services, as well as make any other general inquiries.

This focus on innovation has earned the Bank key awards reflecting its ability to stay ahead of the curve both locally and regionally as well as highlighting the significance of its digital initiatives.

Previously, Ithmaar Bank was named “Fastest Growing Islamic Fintech Bank” at the World Islamic Banking Conference (WIBC). The prestigious award was presented by CBB Governor, Rasheed Mohammed Al Maraj, at the WIBC. According to organisers, the award is granted to the top Islamic financial institutions based on their aggregate performance scores against multiple measures on a global and regional level. Award recipients are those that secure the top aggregate score at the global and regional level. 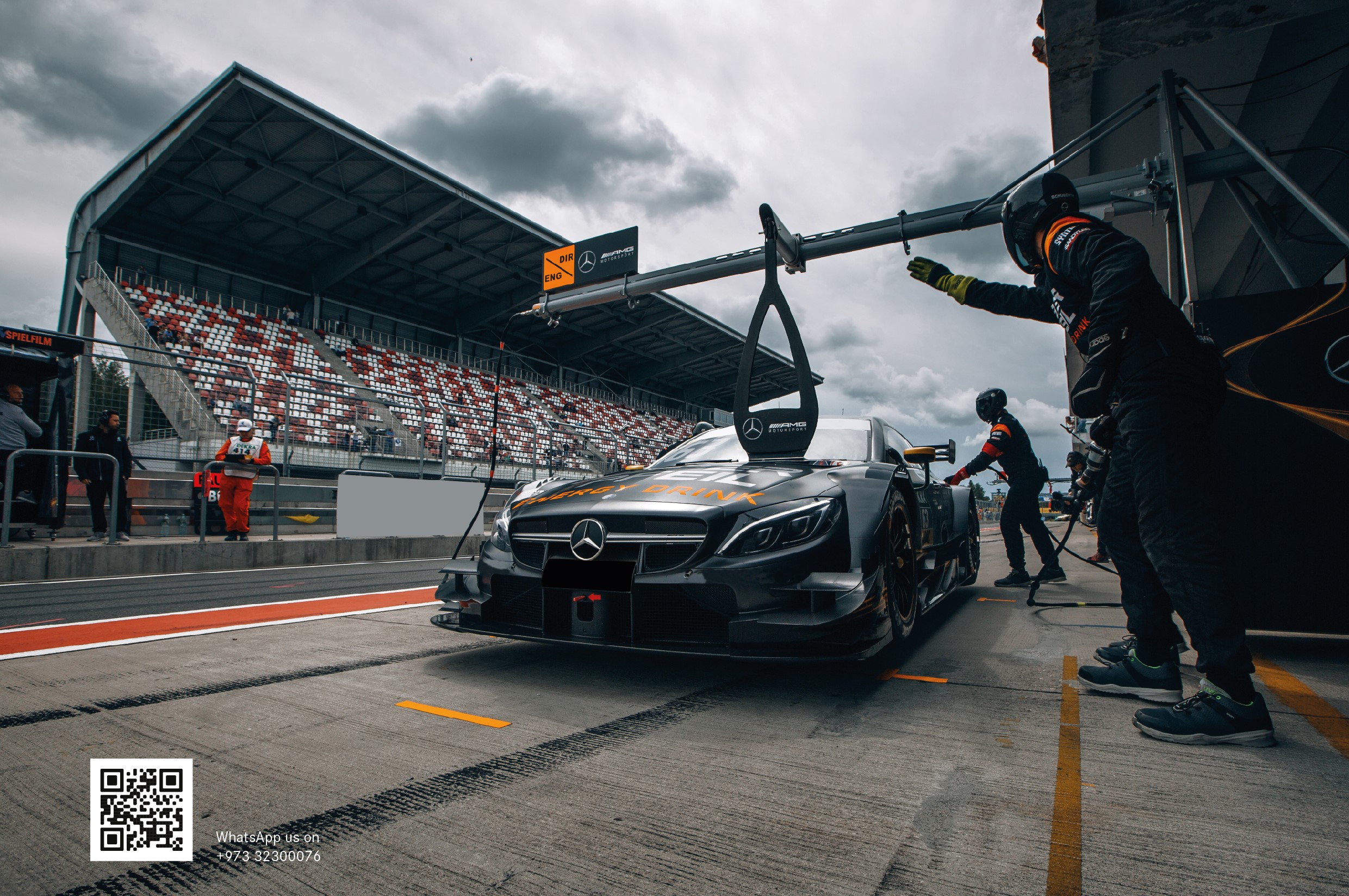 THIS RACING SEASON, AL HADDAD MOTORS INVITES YOU TO THE MERCEDES-BENZ... 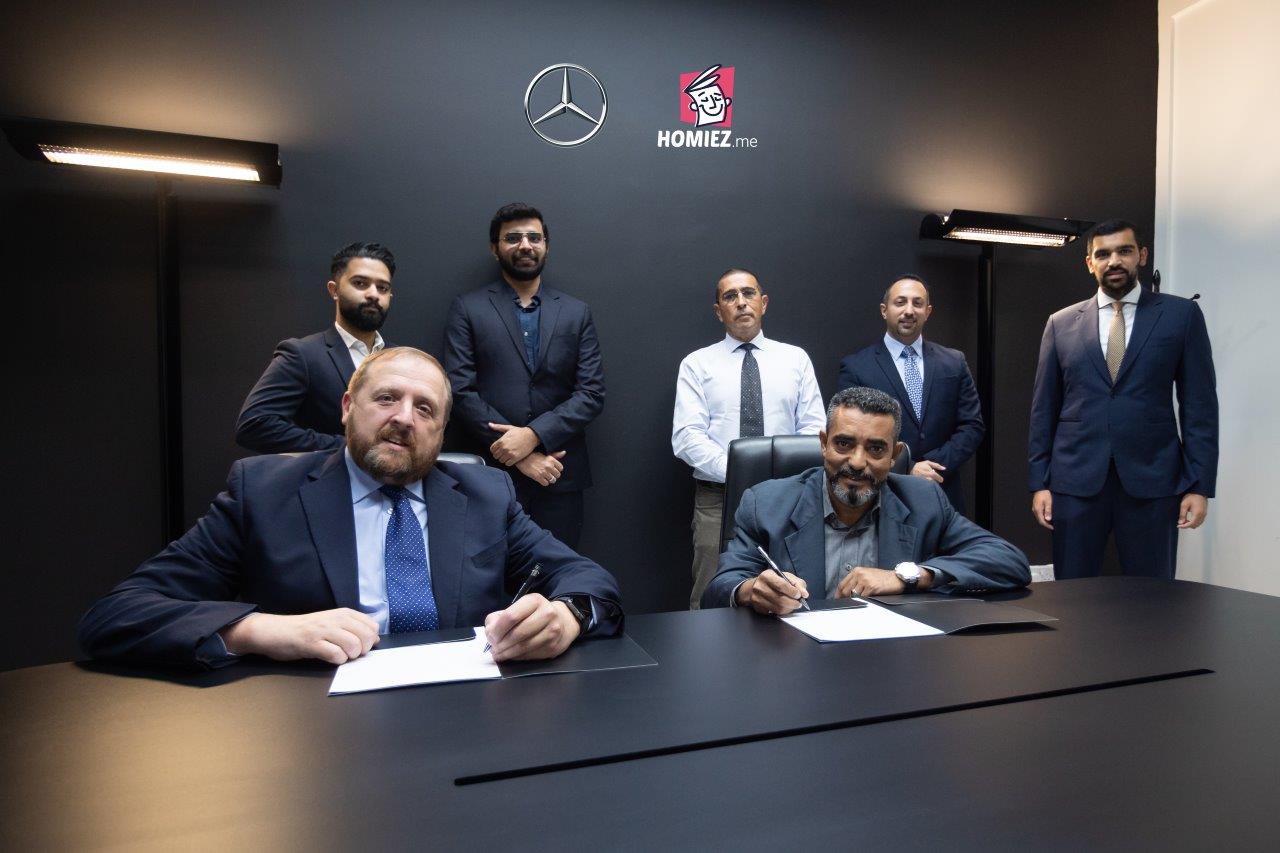 YOU CAN NOW GET YOUR MERCEDES-BENZ GENUINE ACCESSORIES AND COLLECTION... 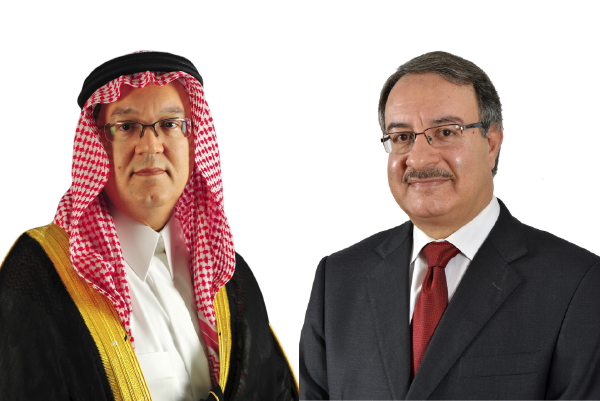 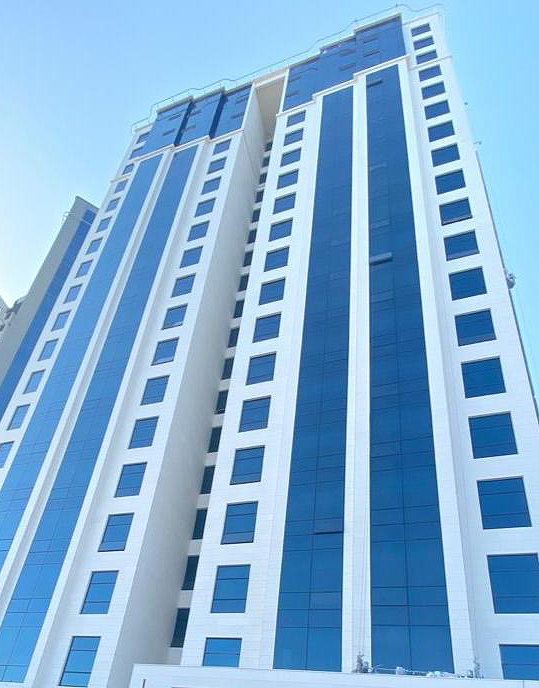 Reynaers Middle East, the regional office of the Belgian aluminium... 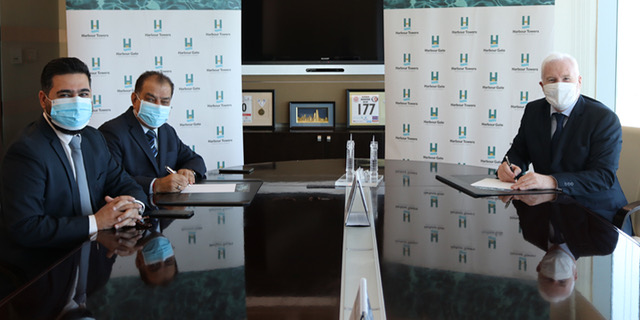 The commercial and retail centre of Bahrain Financial Harbour masterplan...