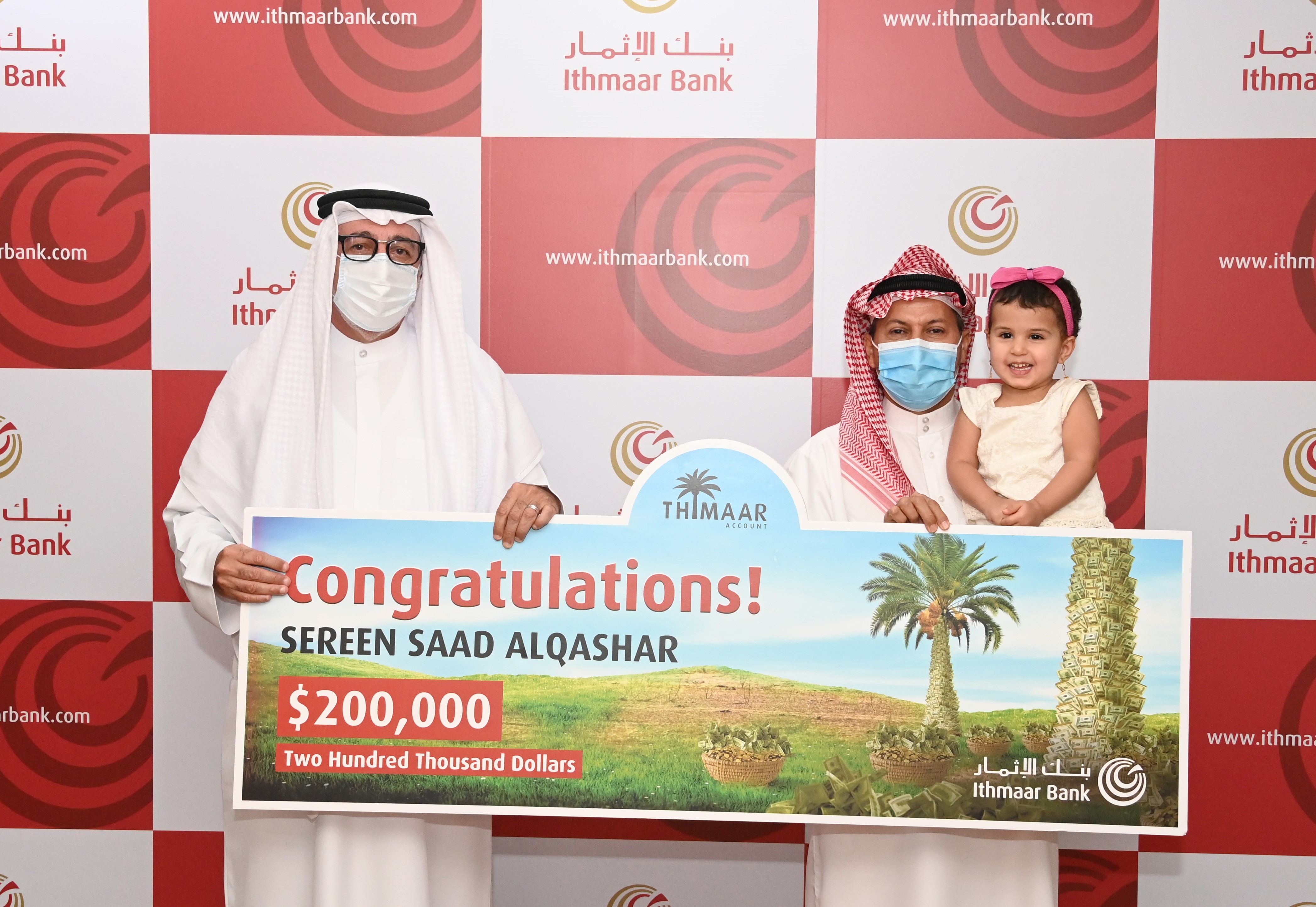 A three-year old Bahraini child, whose father has been an Ithmaar Bank customer for more than twenty-five years, won the Bank’s third US$200,000 Thimaar Grand Quarterly Prize.

A three-year old Bahraini child, whose father has been an Ithmaar Bank customer for more than twenty-five years, won the Bank’s third US$200,000 Thimaar Grand Quarterly Prize.

The Thimaar Grand Prize draw was earlier held at the Bank’s headquarters, and as part of the national efforts to help contain the Coronavirus (COVID-19) outbreak, it was remotely coordinated and supervised by the Ministry of Industry, Commerce and Tourism (MOICT) as well as external auditors BDO Bahrain and the Bank’s own internal auditors.

“I’ve been banking with Ithmaar Bank since 1995 when it was then called Faisal Islamic Bank of Bahrain,” said Saad Abdulla Al Qashar. “I’ve seen the Bank, which has always played a pioneering role in the establishment and subsequent growth of Islamic banking in the region, grow over the years and have been a part of its evolution and ongoing success,” he said.

“I feel privileged to be able to pass the torch on to my daughter, Sereen,” said Al Qashar. “We are truly blessed to have started the relationship with the next generation on such a positive note,” he said.

“The long relationship with the Bank made winning the third Thimaar grand prize of the year even more significant and I was overwhelmed to learn that my daughter has won,” said Al Qashar. “Thankfully, our dream of winning has come true with the Bank confirming that my daughter is the winner. My family and I were delighted to hear this exciting news,” he said.

“We started saving with the dream of winning one of the grand prizes. I opened a Thimaar account after observing the Bank’s advertisements. I noticed that Thimaar account offers prizes to the highest number of winners, with many valuable prizes which made me consider opening Thimaar account for my children. I would also like to highlight that the Bank provides many services to make customers’ banking transactions easier through the mobile application and online, especially during the pandemic. This made me encourage my friends and family to continue to save more in prize-based saving accounts such as Thimaar account,” he said.

“On behalf of all of us at Ithmaar Bank, I congratulate Sereen, her father and her family on winning the third Thimaar Quarterly Prize of the year, as well as all the other Thimaar winners of this month,” said Al Mutawa. “Regular savings can offer important benefits long into the future, and is a great habit to build early in life,” he said.

“Ithmaar Bank offers the highest number of prizes of any similar scheme in Bahrain, providing additional incentives for savers,” said Al Mutawa “With another grand prize of US$1 million prize coming up this year, our forthcoming winner will be another Thimaar millionaire. These potentially life changing prizes can be won with a little as a single BD30 deposit, and the more you save and the longer you wait the bigger your chances,” he said.

Thimaar, Arabic for fruits or harvest, is a prize-based saving account that Ithmaar Bank introduced to help encourage its customers to save. To mark the account’s ten-year anniversary, the Bank announced it is offering more prizes and more chances to win, with over US$ 4 million up for grabs to more than 3,000 winners this year. With this announcement, Ithmaar Bank, will have distributed more than US$ 26 million in prizes to almost 29,000 customers, in the ten years since it launched Thimaar, making it one of the most rewarding saving schemes in Bahrain.

This year’s Thimaar prizes include 100 monthly prizes, three quarterly prizes worth US$200,000 each, and a grand prize worth US$1 million. In appreciation of the Bank’s loyal customers, the Thimaar loyalty draws offer 90 monthly prizes to customers who have not won a prize before.

There are also 60 monthly Junior prizes for the Bank’s younger customers. Additionally, this year, Thimaar will distribute prizes to two monthly Elite customers for depositing amounts of BD 50,000 and above.

Along with cash prizes, the Thimaar account offers a profit rate on the balance maintained. Customers are entered into the draws by maintaining a minimum balance of BD 30 in their Thimaar account.

Customers can now open a Thimaar account online by visiting www.ithmaarbank.com/mobile-app from their mobile device at any time, from anywhere. 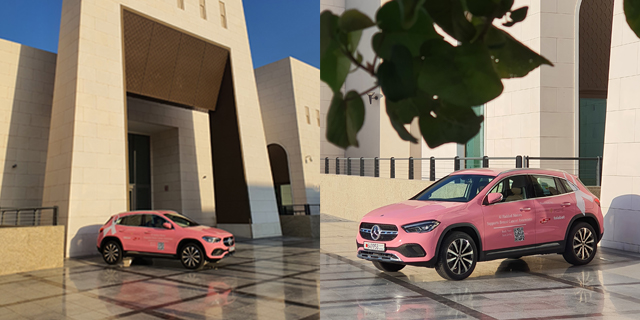 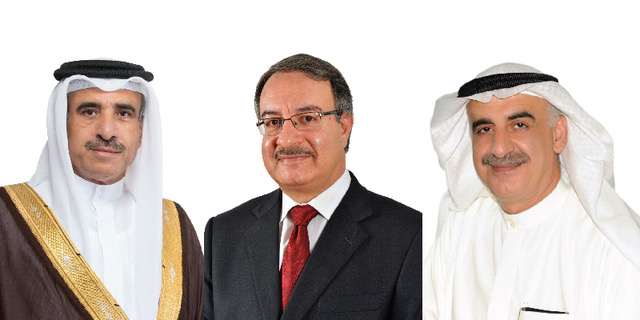 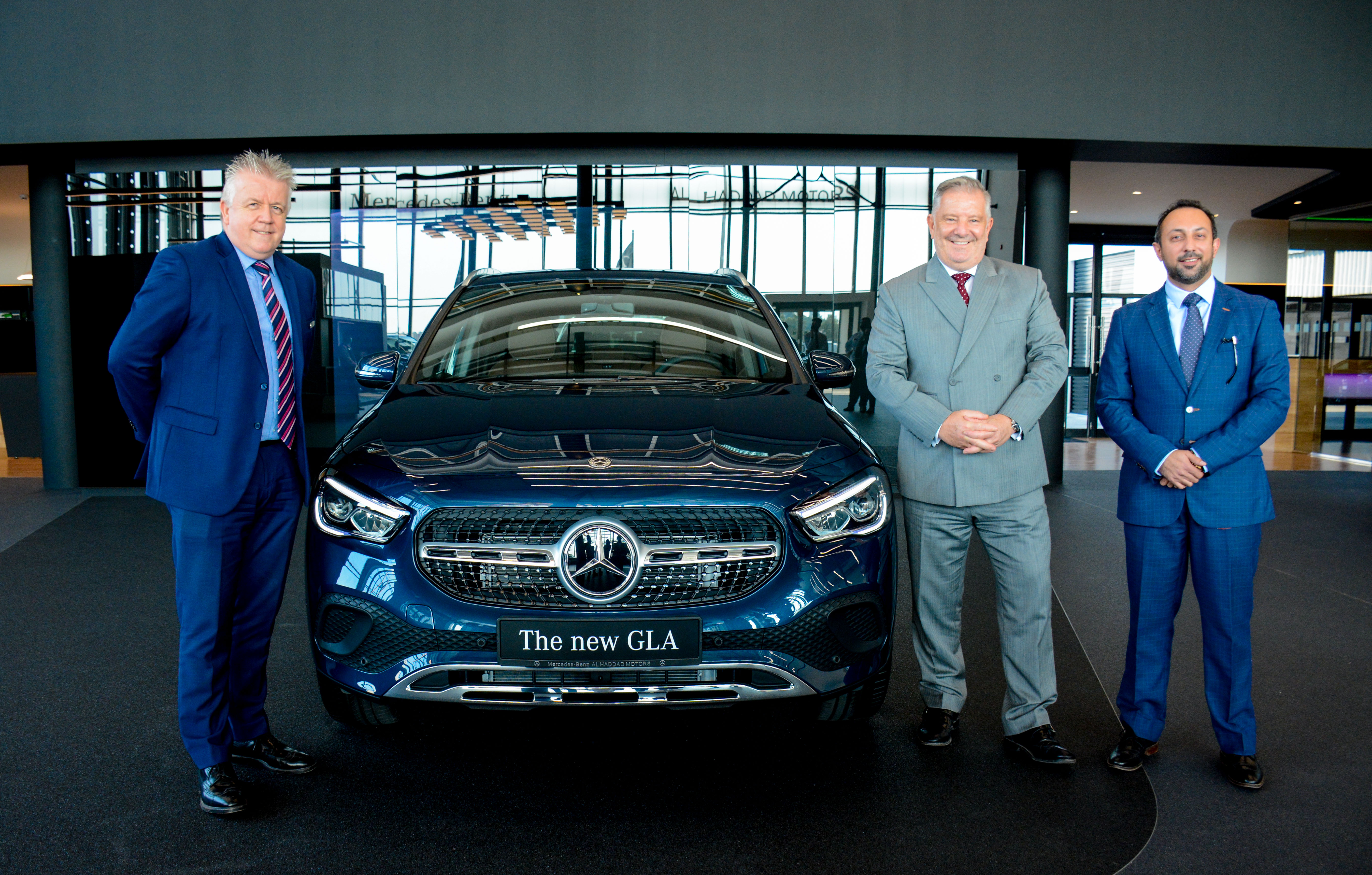 The new 2021 Mercedes-Benz GLA was recently launched at the Al Haddad... 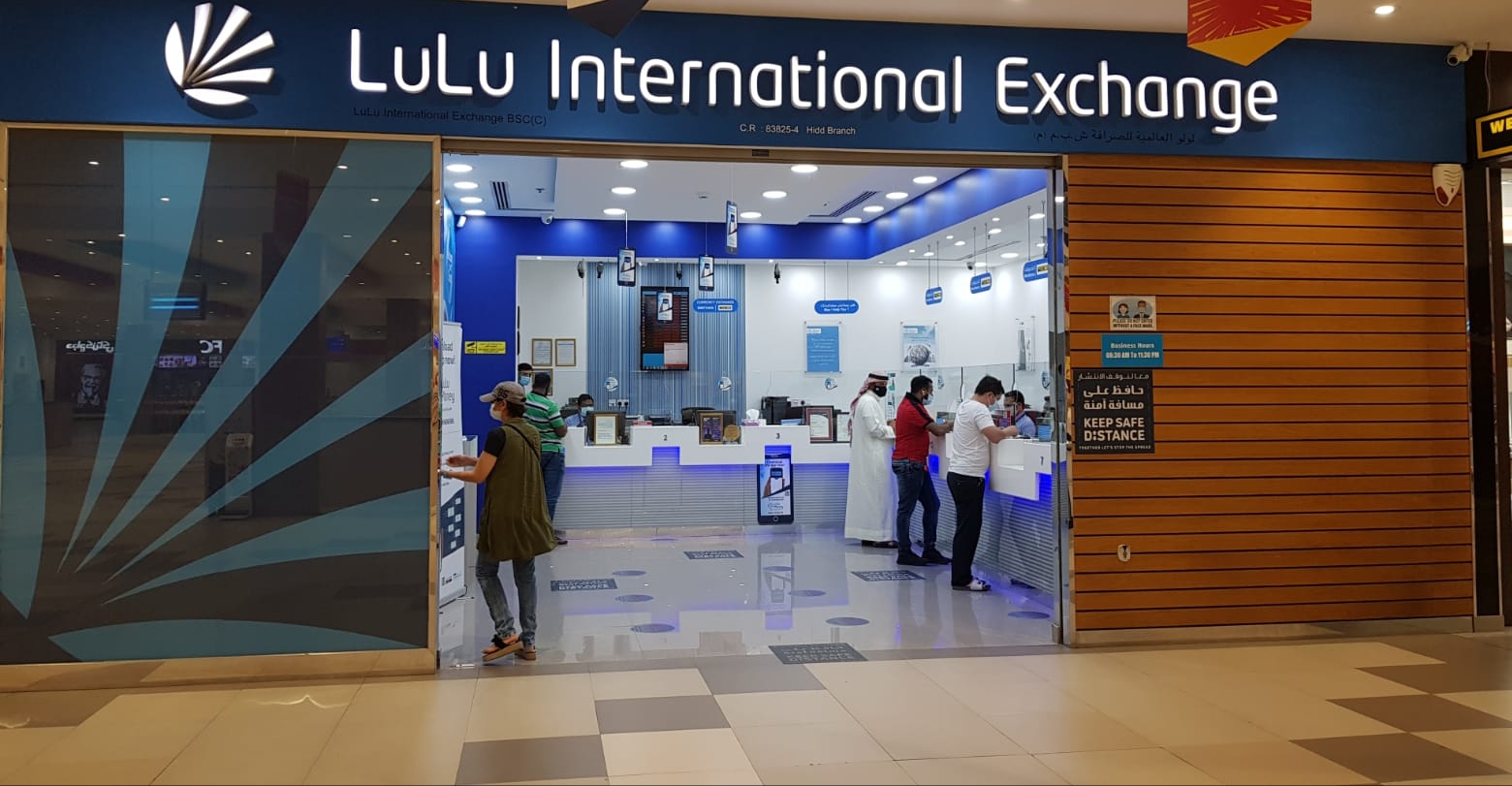 LuLu Exchange – one of the largest financial services providers... 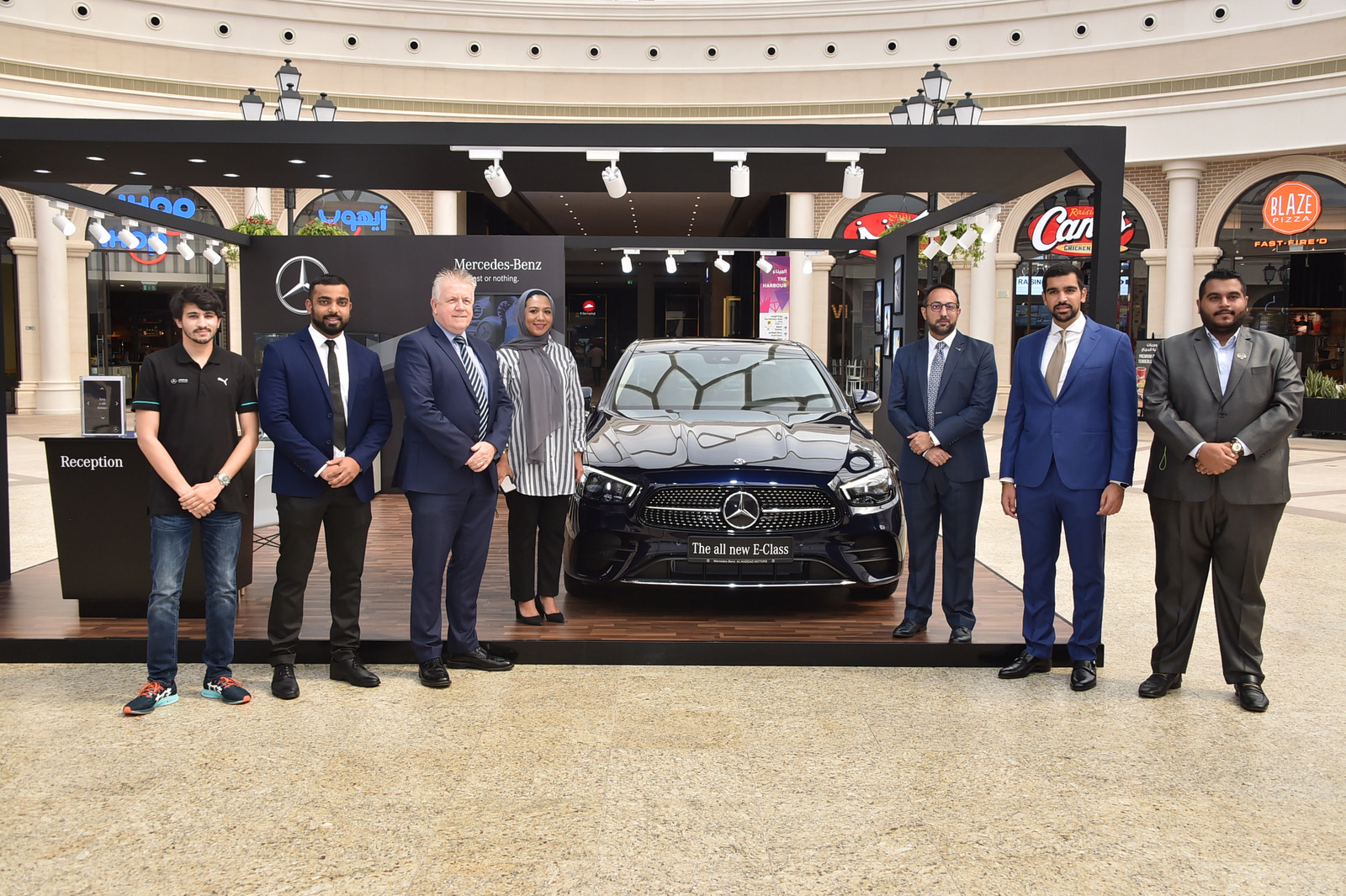 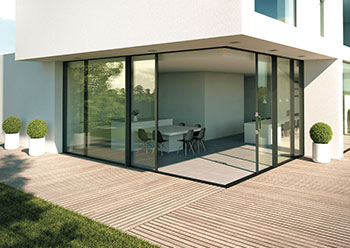